Will She Stay or Will She Go?

In an oral history with the Miller Center for Public Affairs, Deputy Chief of Staff Melanne Verveer recounted the building tension in the weeks before the conference: “Harry Wu is in prison and nobody knows what's going to happen vis-a-vis her going. Madeleine Albright is going. The delegation has already left for Beijing.”

Verveer recollected a phone conversation she had with the First Lady, quoting her as arguing:

“I'm going. Get me a visa. I'm going as my own person. I'm a person. I don't have to go as First Lady. I've done this before and if any of you want to go with me you can decide to go on your own."

“We, of course, got hysterical, laughing at the thought of her even filling out a visa, but aware of the fact that--It was so symbolic of the exasperation of working a whole year, meeting with people all over the United States to get ready for this, and now literally looking like she's not going to get to go.” 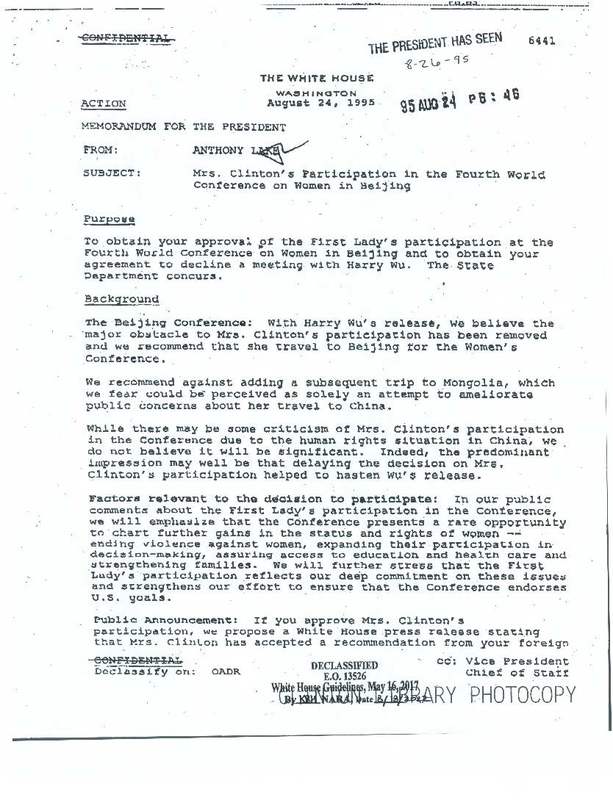 In August 1995, China convicted Wu on espionage charges. Instead of imprisoning him, China expelled Wu from the country as punishment. With the Wu controversy settled, National Security Advisor Tony Lake asked President Clinton for final approval for the First Lady to attend the conference.

During a family vacation in Wyoming, the First Lady and the President discussed the pros and cons of her visit. She recounted: “He supported my view that once Wu had been released, the best way to confront the Chinese about human rights was directly, on their turf” (Living History, page 301). 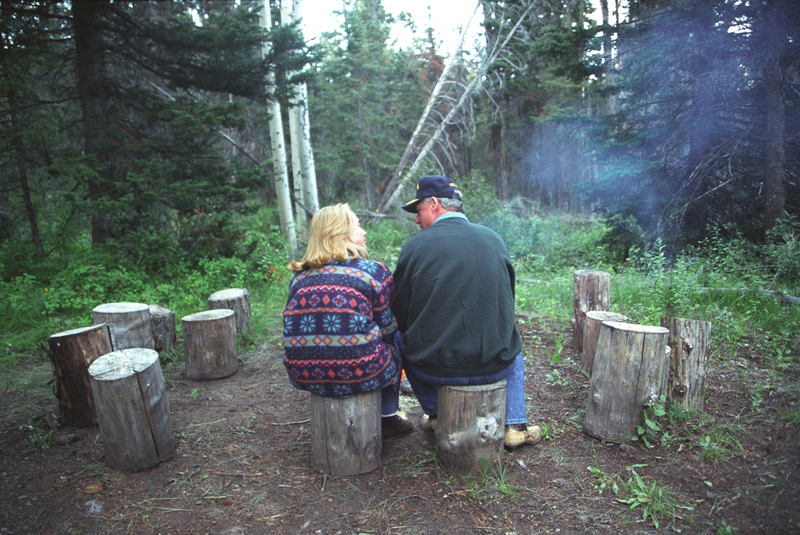 President Clinton and the First Lady received word that the Chinese government released Wu while on a family vacation in Wyoming.

On August 25, 1995, the White House press secretary released a statement, announcing First Lady Hillary Rodham Clinton would attend the conference. Attention now turned to what she would say there. 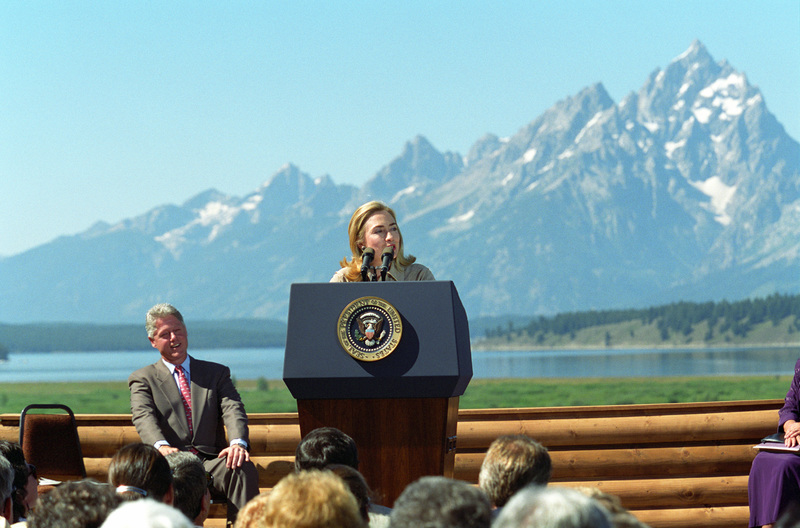 The First Lady spoke about the importance of the United Nations Fourth World Conference on Women in a speech commemorating the 75th anniversary of the 19th amendment in Jackson, Wyoming. Watch the video here.

← The Arrest of Harry Wu
Traveling and Arrival →
Will She Stay or Will She Go?