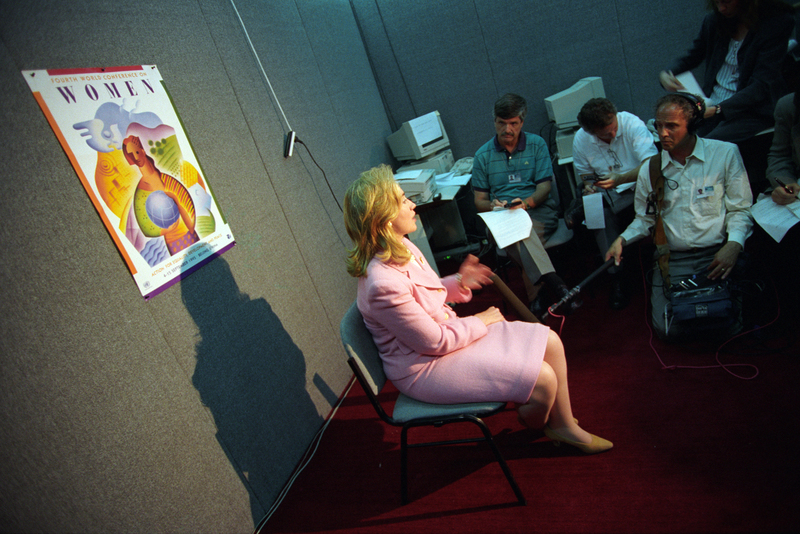 The First Lady speaks with journalists at the UN’s TV Studio after her keynote address. 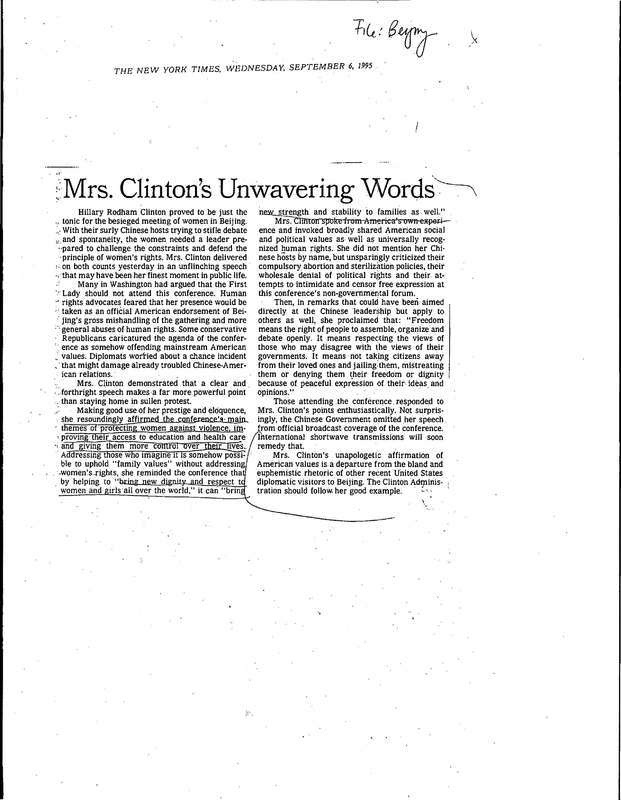 In the United States many editorials across the country praised her speech. The New York Times wrote: “Mrs. Clinton demonstrated that a clear and forthright speech makes a far more powerful point than staying home in sullen protest.” Quoted in USA Today, former political prisoner Harry Wu said: “Hillary Clinton’s speech in Beijing should make all Americans proud. She clearly, and forcefully, reminded the world about the real meaning of human rights.” Those still critical of the First Lady’s attendance noted that since the speech was censored in China, it failed to help Chinese women. 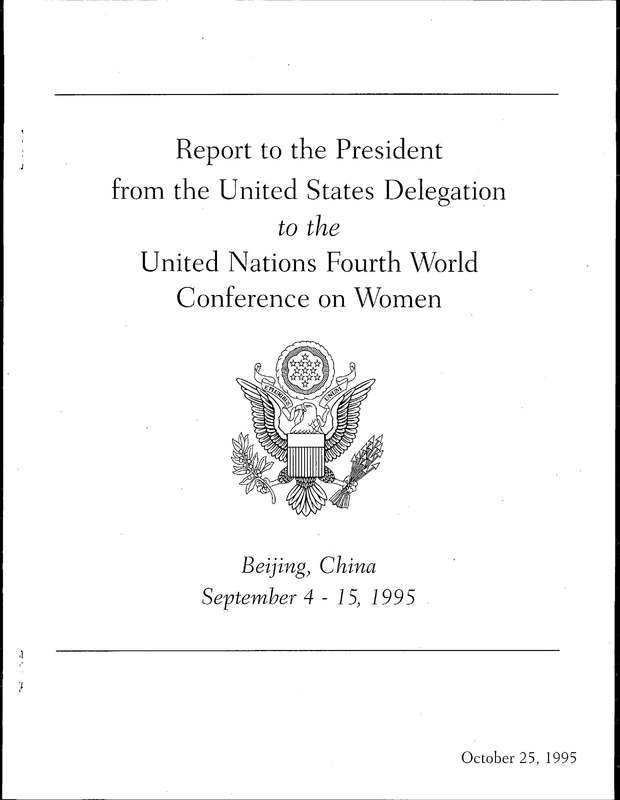 In 2020, the Commission on the Status of Women marked the 25th anniversary of the Fourth World Conference on Women and the Beijing Declaration and Platform for Action. While COVID-19 concerns abbreviated the meeting, the Platform for Action continues to be a blueprint for the United Nations.

From nonprofit non-governmental organizations such as Vital Voices, governmental offices such as The Department of State Office of Global Women’s issues, and legislative action such as the Women, Peace, and Security Act of 2017, women’s rights issues continue to play out on the world stage. Today, “Women’s rights are human rights” persists as a central theme in the women’s rights movement. The phrase continues to be recited across a wide swath of mediums, from art exhibitions to scholarly articles to even merchandise. 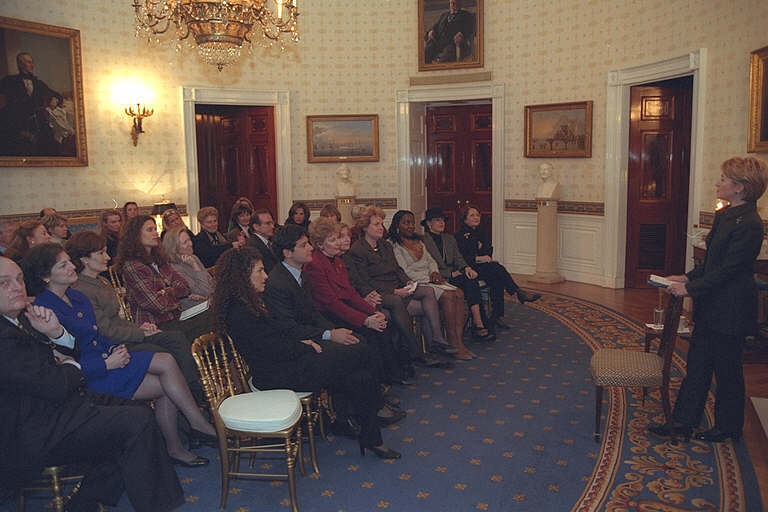