I want to make the White House a model for other Federal agencies, for State and Local governments, for business, and for families in their homes. Before I ask you to do the best you can in your house, I ought to make sure I’m doing the best I can in my house. President Clinton, Remarks on Earth Day April 21, 1993

To mark Earth Day in 1993, President Clinton delivered remarks in which he announced that he would be signing two executive orders:  E.O. 12845 requires the Federal Government to purchase energy efficient computers and E.O. 12844 instructs the government to increase the number of alternative fueled vehicles.

Greening of the White House 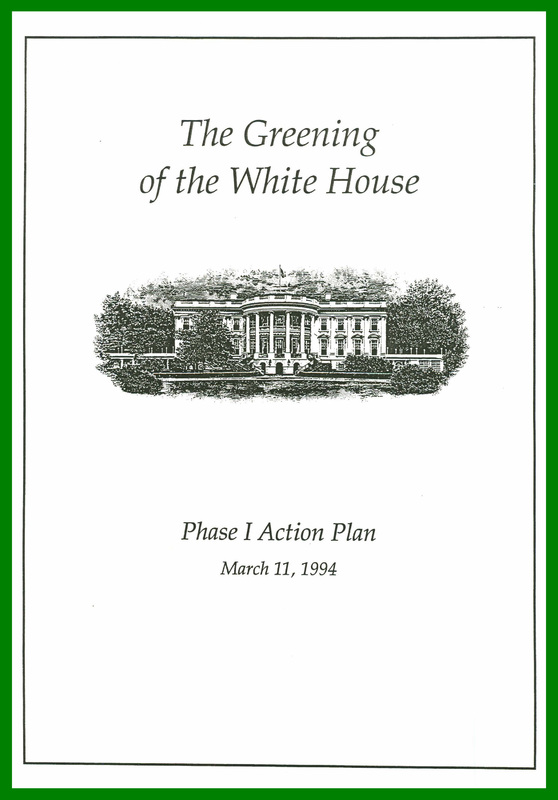 Changes around the executive mansion included replacing incandescent light bulbs with compact fluorescent lights, installing double-pane windows, replacing the roof, and installing a new HVAC system. In July 1998, the White House began sending fibers from shredded documents to a composting facility where they were mixed with yard trimmings to make LEAFGRO, a compost used on White House grounds. Pesticide use was reduced by 80 percent and native plants and perennials were planted in place of nonnative species and seasonal flowers. In 1994, sprinkler heads were adjusted and replaced and watering was switched to early morning. This more efficient watering system saved 15,000 gallons each year.

In 1994 the White House received a new, environmentally friendly refrigerator from the Whirpool Corporation. The appliance was designated as "super efficient," and was built in President Clinton's home state of Arkansas. 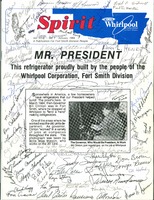 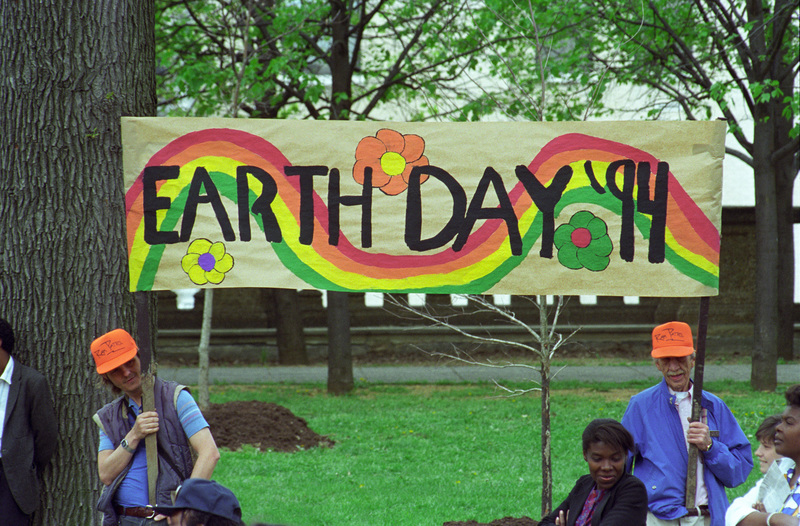 Green practices then branched out to other aspects of government. Over the eight years of the administration, President Clinton issued several Executive Orders addressing the government’s energy and resource management. These Executive Orders required federal agencies to change their practices and policies to increase use of green and recycled products, improve water conservation, reduce greenhouse gases, and reduce energy consumption. In 1999 alone, the Federal government reduced its annual energy bill by $800 million.