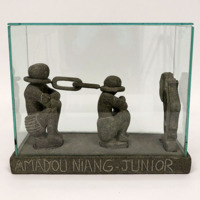 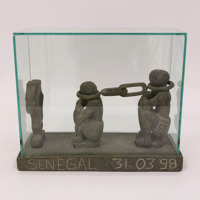 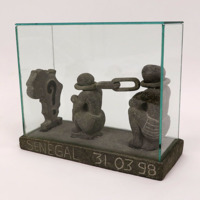 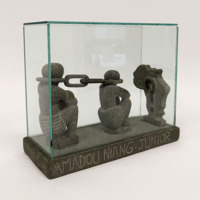 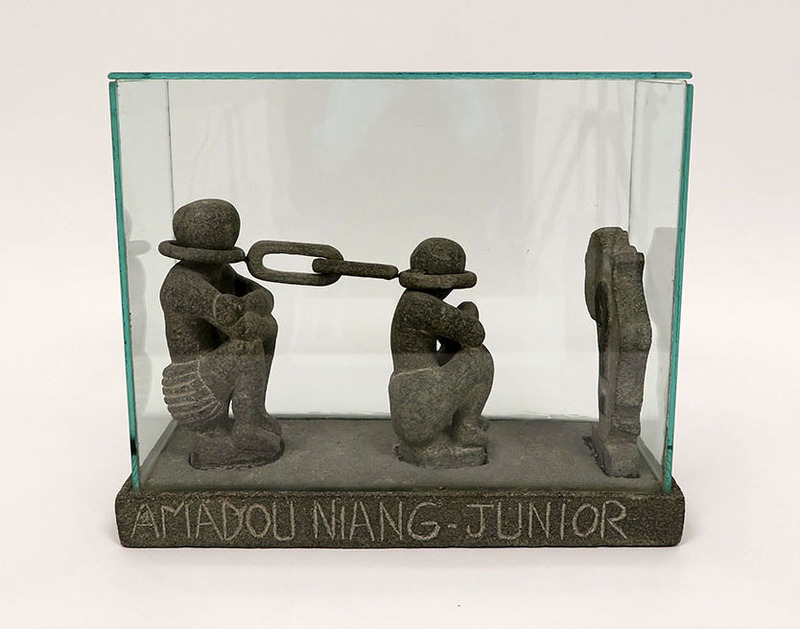 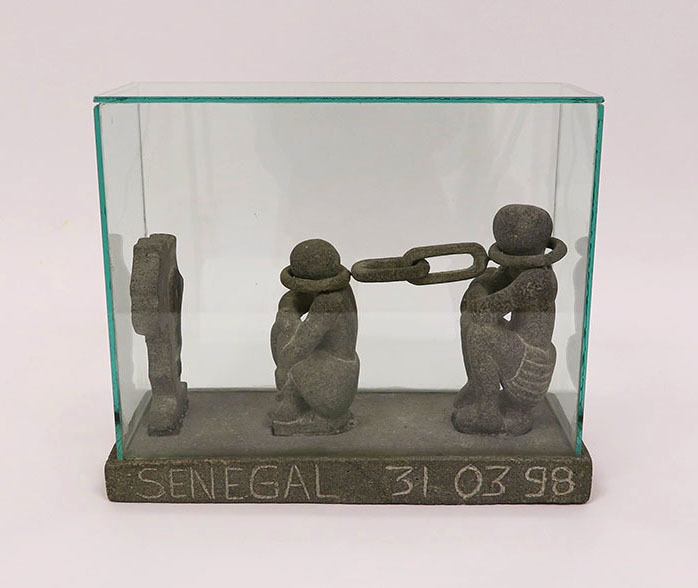 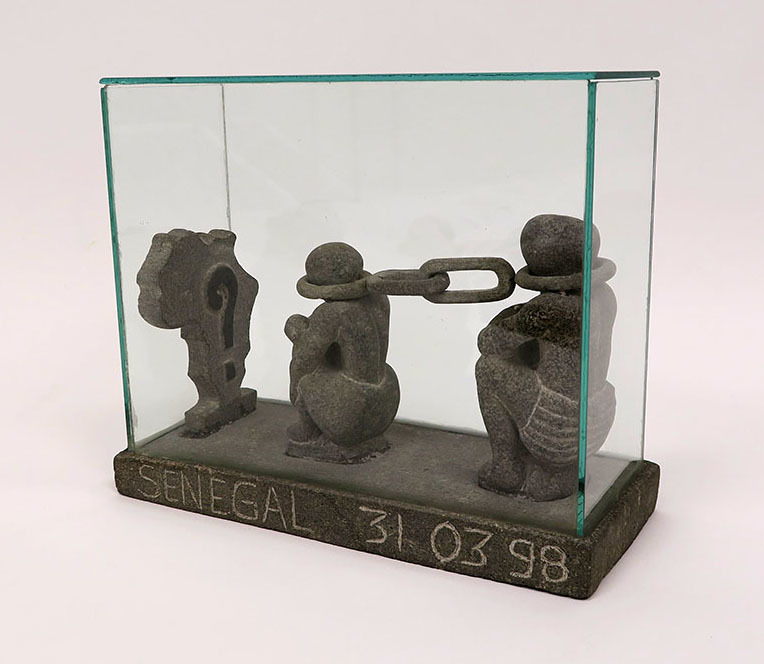 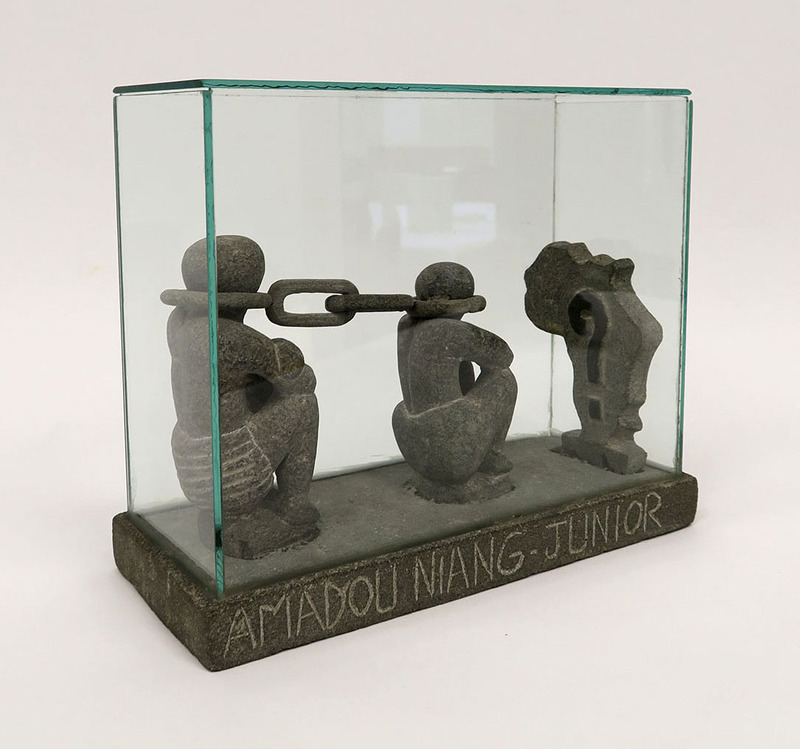 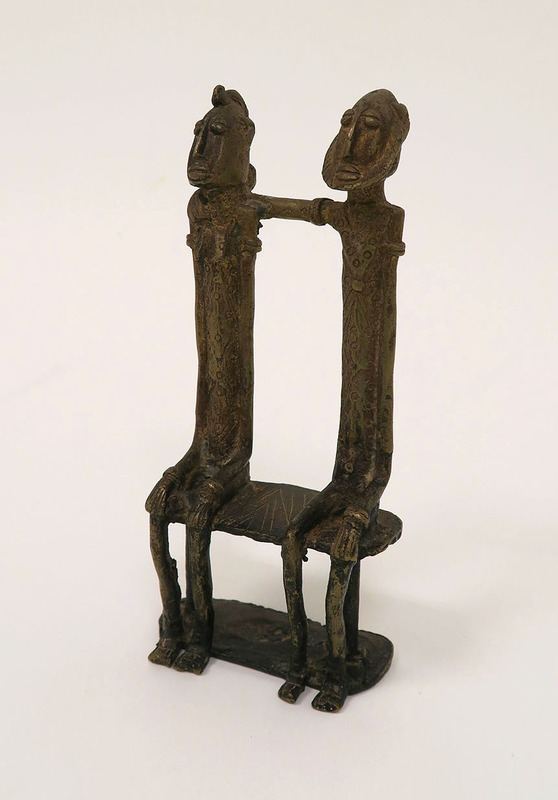 “Here, on this tiny island in the Atlantic Ocean, Africa and America meet. From here, Africa expands to the east, its potential for freedom and progress as great as its landmass. And to the west, over the horizon, lies America, a thriving democracy built, as President Diouf said, through centuries of sacrifice. Long after the slave ships stopped sailing from this place to America, Goree Island, still today, looks out onto the New World, connecting two continents, standing as a vivid reminder that for some of America's ancestors the journey to America was anything but a search for freedom, and yet still a symbol of the bright new era of partnership between our peoples.” 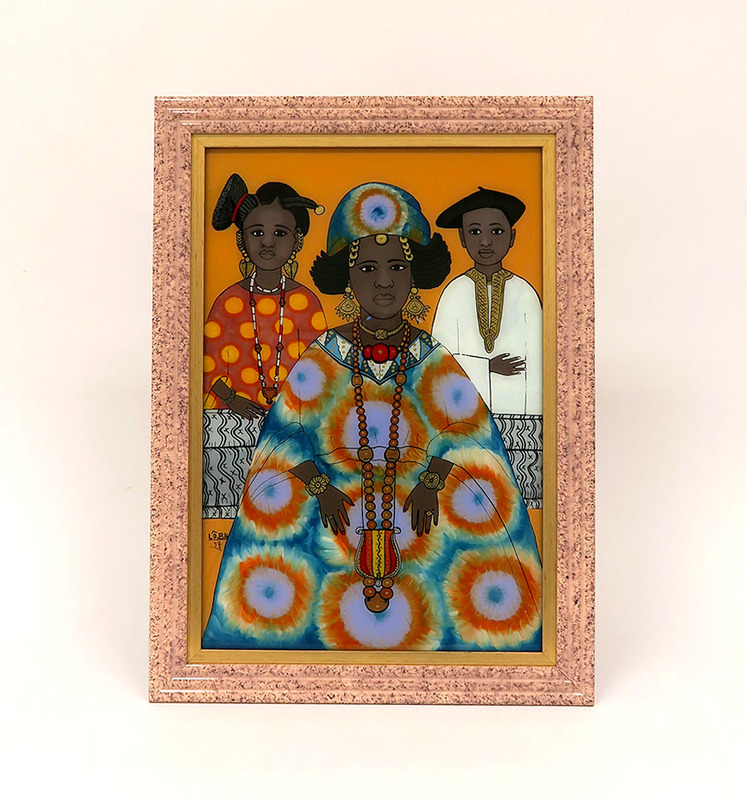