During President Clinton and First Lady Hillary Rodham Clinton’s trip to Africa in 1998, Congress was considering the African Growth and Opportunity Act (AGOA). During the trip, President Clinton aimed to show Congress that Africa and the United States were ready to be partners in shared prosperity. 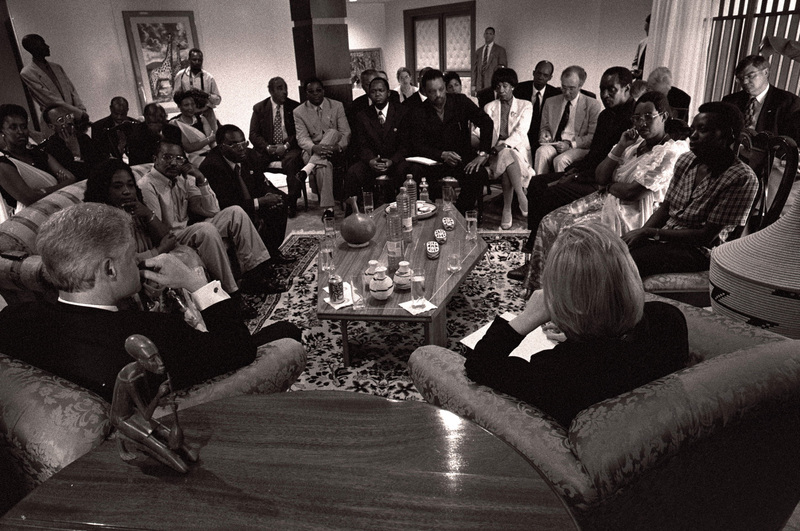 National Security Advisor Samuel “Sandy” Berger accompanied the President during this historic trip. Upon his return to Washington D.C., Berger compiled the lessons the participants had learned. These lessons learned showed the promise of the African trade bill that later became the African Growth and Opportunity Act. In September 1998, President Clinton made passage of the bill a top legislative priority to support African nations aiming for democracy and free markets.