Neera Tanden served as Associate Director for Domestic Policy in the Clinton White House, and Senior Policy Advisor to the First Lady’s staff from December 1997 to July 1999. The Domestic Policy Council (DPC) existed under the umbrella Office of Policy Development (OPD) along with the National Economic Council and the National AIDS Policy office. OPD was seldom referred to as a separate office unto itself but records from this small collection and several others were retired by the White House Office of Records Management under OPD instead of under DPC

Neera Tanden's records from the Office of Policy Development consist of mostly printed material (reports and publications). The rest of the collection consists of memos, news clips, drafts, notes, and speech transcripts. The subject matter is devoted to the issues concerning the First Lady including tobacco control and cessation, education, women in sports, children’s health insurance, women’s health issues, parental unemployment insurance, and paid family leave. The Accomplishments binder that was retired with these records was apparently updated in 2000 after Tanden left federal service. 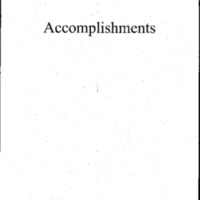 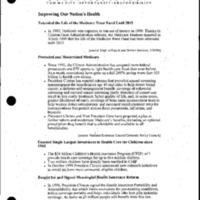 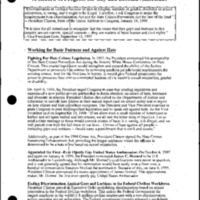 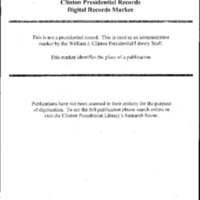 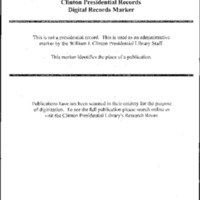 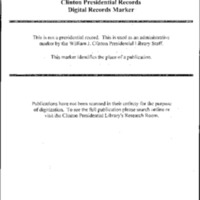 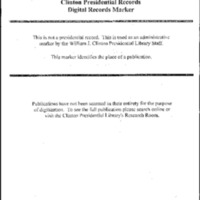 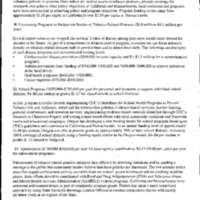 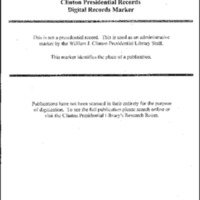 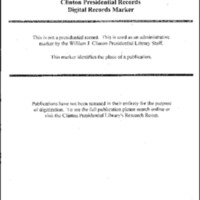 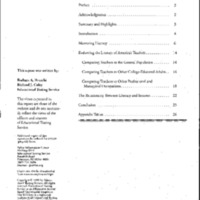 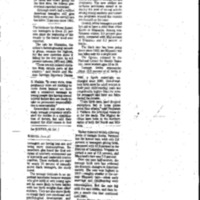 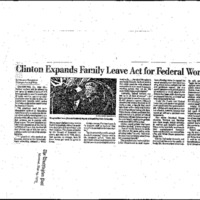 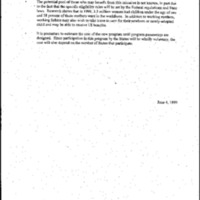 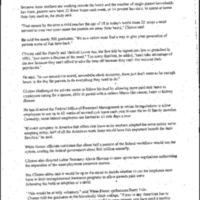 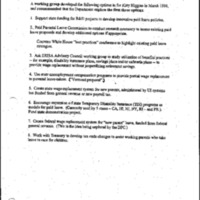 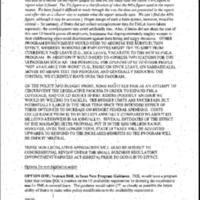 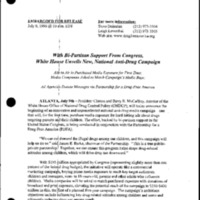 Physical Activity & Sport in the Lives of Girls [Report] 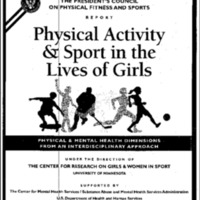 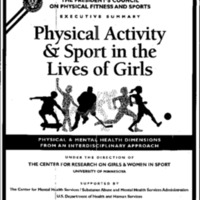 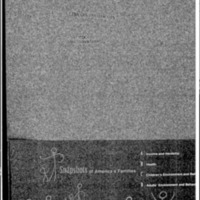 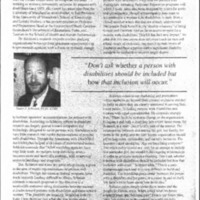 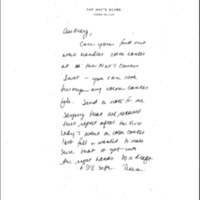 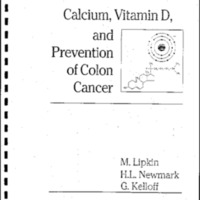 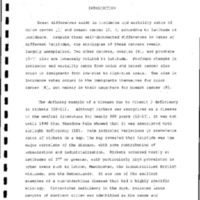 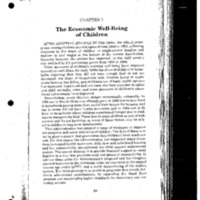